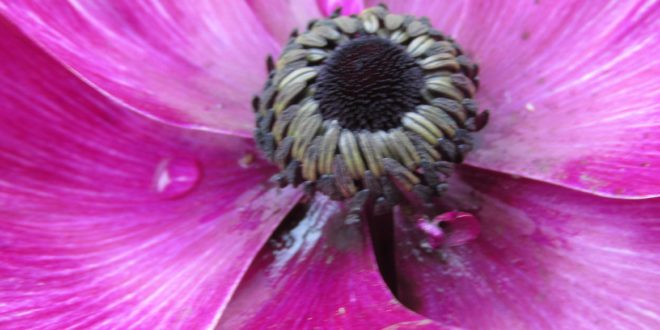 Iceland poppies are hardy but short-lived perennials, often grown as biennials, that yield large, papery, bowl-shaped, lightly fragrant flowers supported by hairy, one foot, curved stems among feathery blue-green foliage 1-6 inches long. This year’s crop was planted in our former fire-pit surrounded by cool-weather cyclamen and english daisy. They bloom in April after the crocus, hyacinth, and tulips. 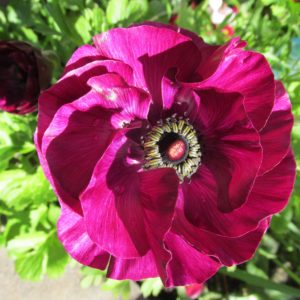 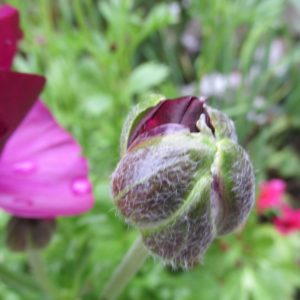 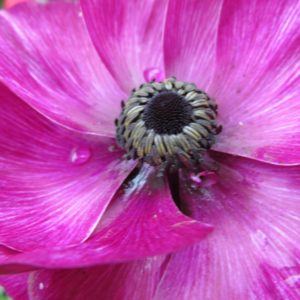 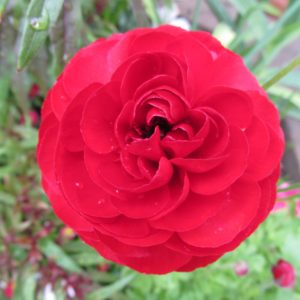 Iceland poppies, like all poppies, possess exceedingly minute seeds and long taproots that resent disturbance. The seeds are best sown outdoors in autumn (or, at the very latest, in earliest spring) in a reasonably well-drained soil. In mild winter climates, poppy seeds should be planted indoors and transplanted into their desired positions when they are 2-4 inches tall. The strongest plants are autumn-sown. In cool summer climates on well-drained soils, Iceland poppies can live 2-3 seasons, flowering from early spring to fall. All parts of this plant are likely to be poisonous.

The plants prefer light, well-drained soil and full sun. The plants are not hardy in hot weather, perishing within a season in hot summer climates.They were first described by botanists in 1759. The wild species blooms in white or yellow, and is hardy from USDA Zones 3a-10b.