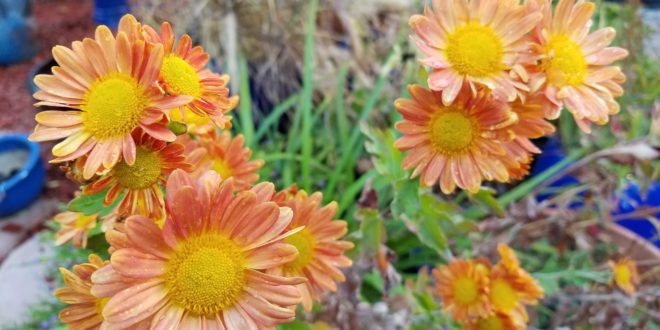 We were busy during October so there are few photos of the Sunnyvale garden during the month. The fall flowers of Mums, Rudbeckia, and Candy Corn were a bright note. The Cordyline provides a pretty red foliage year round. The last of the chile peppers were harvested. I also harvested the last of the tomatoes (all unripe) and made a Harvest Relish out of them. In the fall, the garden orb-weaver spiders build very showy webs spanning multiple feet. 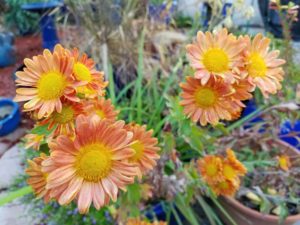 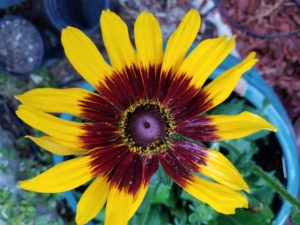 Rudbeckia “Solar Eclipse”. Vigorous 2 ft. tall, heat tolerant annual covered in 4 inch bicolor flowers. The base of each sunny yellow petal is splashed in mahogany around dark brown centers. Unlike the namesake, we do not need to wait every 18 months to see the event: Solar Eclipse rudbeckias bloom freely all summer and fall.

The colorful, sword-shaped foliage of the cordyline (Cordyline spp.), also called a ti plant, makes the perennial evergreen an attractive addition to a landscape. Cordyline grows in U.S. Department of Agriculture plant hardiness zones 8 through 12 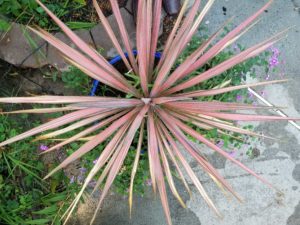 In October 2016, Marie and I visited the Albuquerque BioPark Botanic Garden. We enjoyed their collection of multi-tier pots aka Thriller-Filler-Spillers. The Thriller is the vertical component. The Spiller is the trailing component. The Filler fills the spaces between the Thriller and the Spiller. This past year I have tried several combinations and this pot is a big success. It has red-leaved Cordyline as the thriller; the filler and spiller are provided by petunias and lantana.
.
.
. 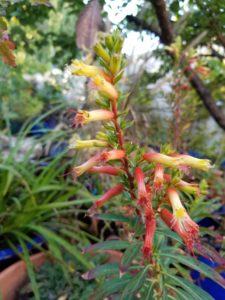 Another first for 2017. Cuphea micropetala (aka Candy Corn plant, aka Cigar plant) – A small evergreen shrub, native to mexico, that grows to 1-3 feet tall with narrow penstemon-like foliage that clothes the red stems. In late summer through late fall appear the tubular flowers which, when they first emerge, are yellow and age to orange from the base up, giving many of the flowers a two-toned appearance. The flowers have long exerted stamens and exude a slightly sticky substance that makes the inside of the flower glisten. A great plant for fall color as it displays the orange and reds associated with this harvest season. Attractive to bees.
.
.
.
. 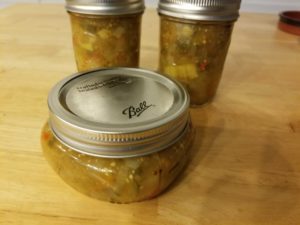 Harvest Relish: It is almost Halloween in our Sunnyvale garden. The tomato, pepper and cucumber plants are just going through the motions: The tomato plant has a few flowers but there are no pollinators. The green fruit is still green. The peppers are ever so slowly turning red. The night-time lows are more often below 50 degrees than above. And it rained last night for the first time in 6 months. So this is the final 2017 vegetable harvest.
What do you do with green tomatoes? Harvest Relish.

OK, it is hot dog relish. The crunchy cukes and green tomato are spiced up with white onion, two types of chile peppers, celery salt and mustard. You cook it for 20 minutes with sugar and vinegar and you have relish. 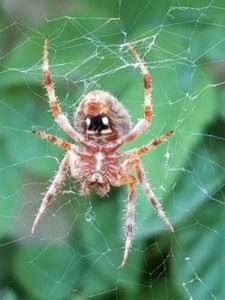 Orb-weaver spider. Known for their colorful, intricately patterned abdomens, garden spiders are the common name for the genus Argiope, which means “with a bright face” in Latin. There are dozens of species within this genus. They rarely venture inside human dwellings. These non-aggressive spiders’ bites are not harmful to humans.

Garden spiders typically live for about one year, according to the National Wildlife Federation. After mating in the fall, the females eat the males then die soon after. Spiderlings hatch in the spring.
.
.
.
.
. 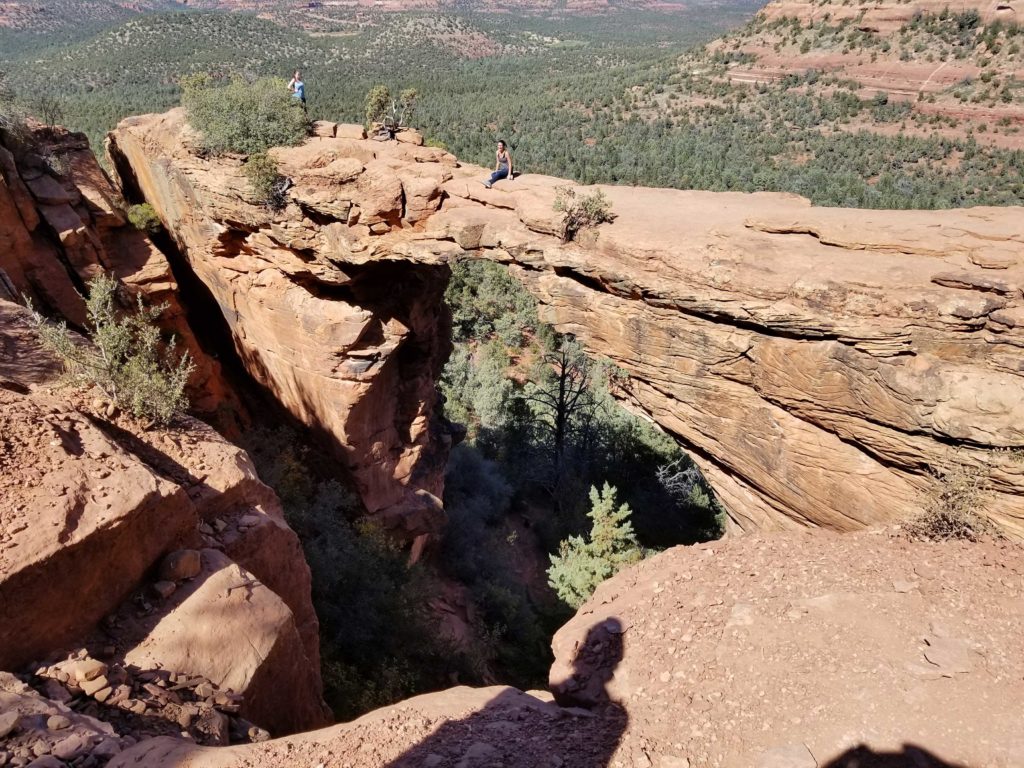 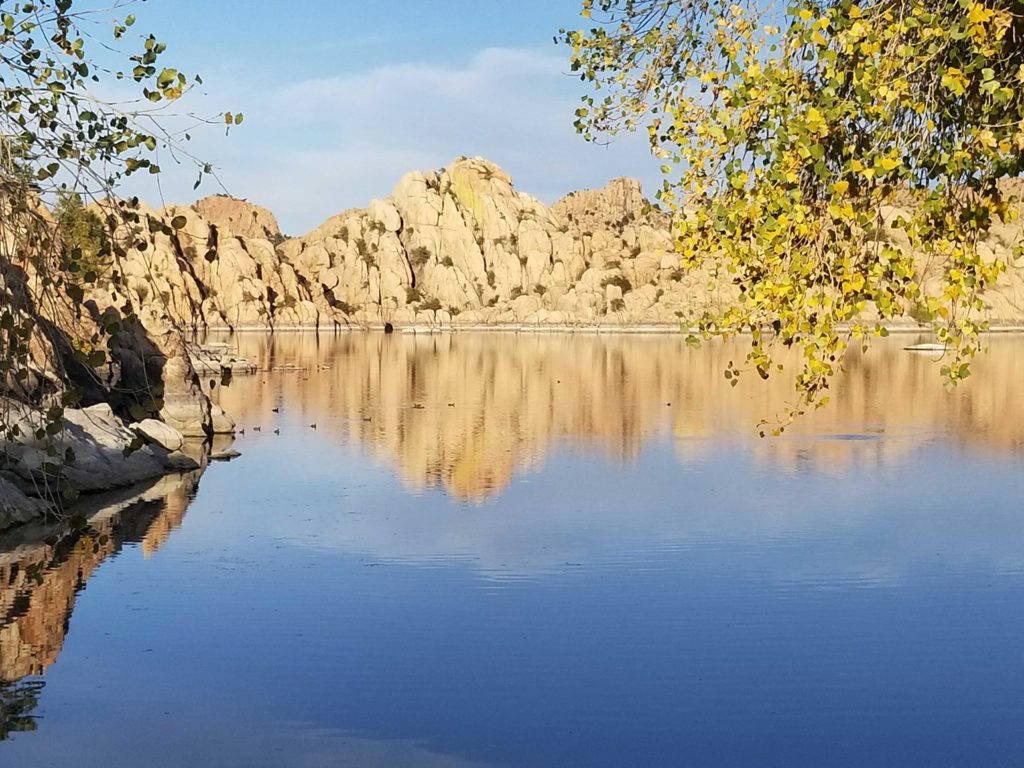 The Dells in Prescott Valley 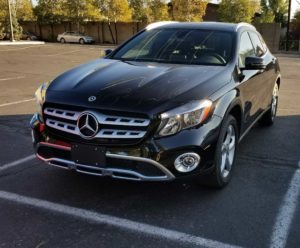 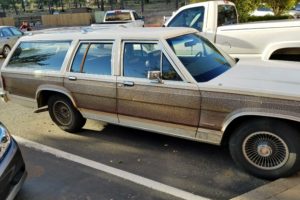 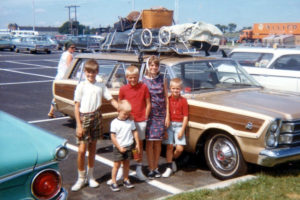 The Griswalds were staying at the our hotel.