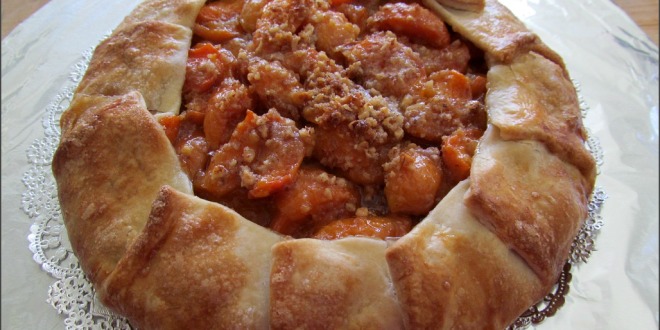 Dough
Combine the flour, sugar, and salt in a large mixing bowl. Cut in 4 tablespoons of the butter, mixing until the dough resembles coarse cornmeal. Cut in the remaining 8 tablespoons of butter with the pastry blender, until the biggest pieces are the size of large peas, or a little larger.

Dribble 7 tablespoons of ice water into the flour mixture, tossing and mixing between additions, until the dough just holds together. (Do not pinch or squeeze the dough, or it will toughen.) Keep tossing the mixture until it starts to pull together; it will look rather ropy, with some dry patches. If it looks like there are more dry patches than ropy parts, add another tablespoon of water and toss until it comes together. Divide the dough in half, press each half into a 4-inch disk, and wrap tightly in plastic wrap. Refrigerate for at least 30 minutes before rolling out (the dough will keep in the freezer for a few weeks).

When you are ready to roll out the dough, take one disk from the refrigerator at a time. Let it soften slightly so that it is malleable but still cold. Unwrap the dough and press the edges of the disk so that there are no cracks. On a lightly floured surface, roll out the disk into a 14-inch circle about 1/8 inch thick. Brush off excess flour with a dry pastry brush. Transfer the dough to a parchment-lined baking sheet and refrigerate at least 1/2 hour before using. (Rolled-out dough may be frozen and used the next day.) Makes enough for 2 open galettes or 1 covered tart.

Galette
Preheat the oven to 400 degrees. Place a pizza stone, if you have one, on a lower rack.

Toss the ground almonds, flour, 1 tablespoon of the sugar, and pulverized amaretti together.

Remove the prerolled dough from the refrigerator or freezer, and place on a buttered or parchment-lined baking sheet. Sprinkle the almond-amaretti powder evenly over the pastry, leaving a 1 and 1/2-inch border uncoated. Cut apricots in half (in quarters if they are large), removing pits. Arrange the fruit, skin-side-down, in concentric circles on the dough, making a single layer of snugly touching pieces, leaving the border bare. Sprinkle 1/4 cup of the sugar evenly over the fruit.

While rotating the tart, fold the border of exposed dough up and over itself at regular intervals, crimping and pushing it up against the fruit, creating a rim that resembles a length of rope. Pinch off any excess dough. (Make sure there are no breaks that will let juices leak.) Brush the border with melted butter, and sprinkle it with 2 tablespoons sugar.

Bake in the lower third of the oven (preferably on a pizza stone) for about 45 to 50 minutes, until the crust is well browned and its edges are slightly caramelized. As soon as the galette is out of the oven, use a large metal spatula to slide it onto a cooling rack, to keep it from getting soggy. Let cool for 20 minutes. If you want to glaze the tart, brush the fruit lightly with a little warmed apricot jam. Serve warm, with vanilla ice cream. 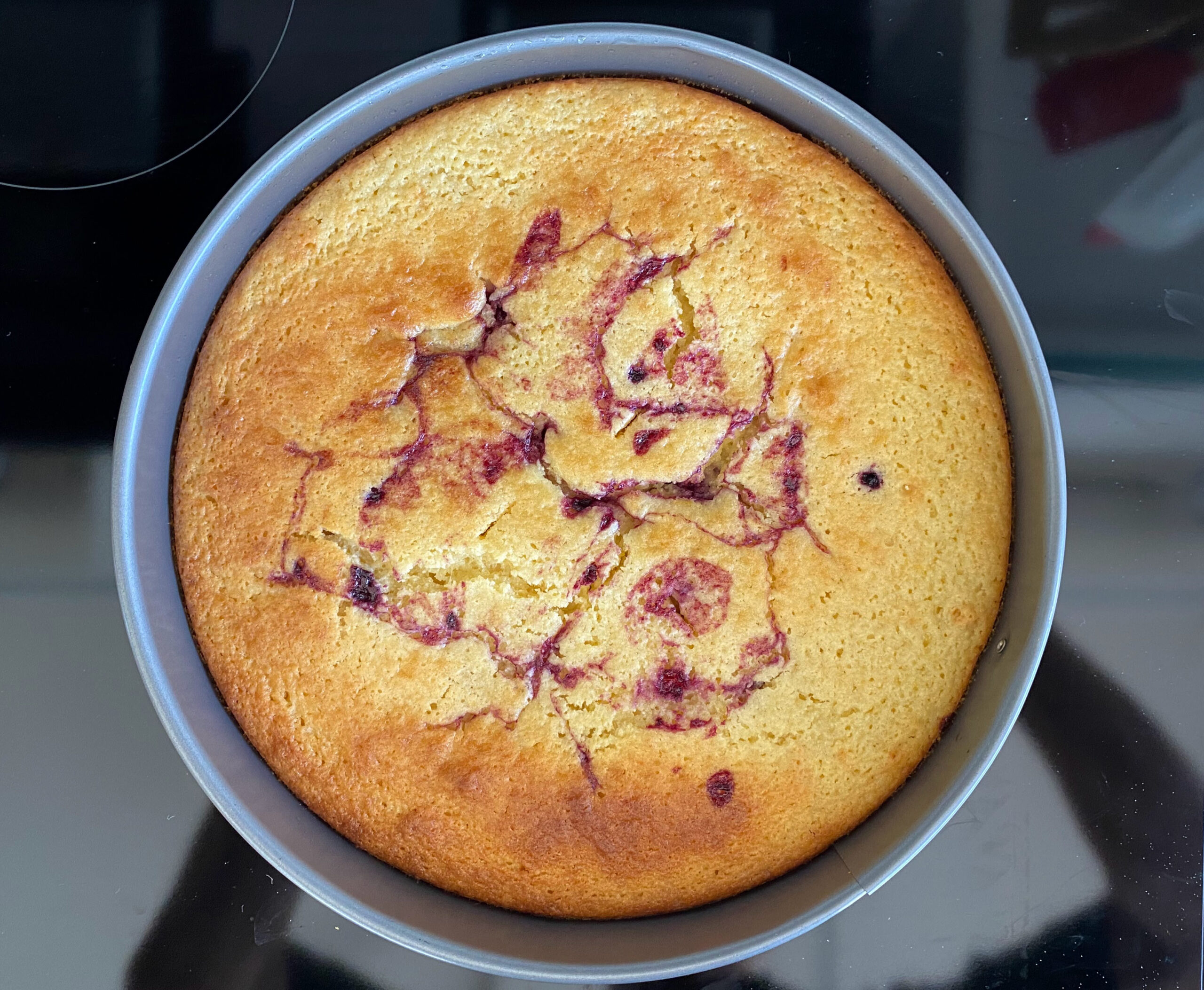 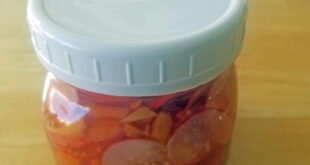 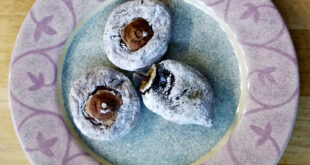