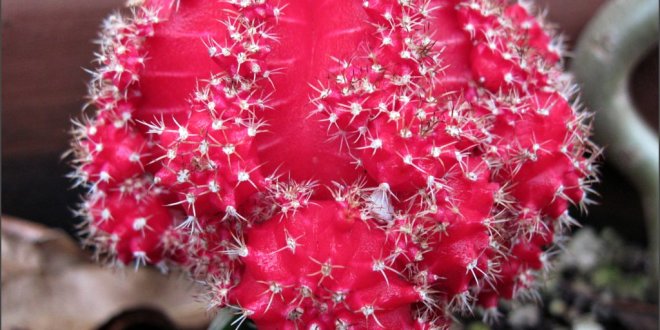 Gymnocalycium mihanovichii is a species of cactus from South America commonly grown as a houseplant. The most popular cultivars are variegated mutants which completely lack chlorophyll, exposing the underlying red, orange or yellow pigmentation. These cultivars are often called moon cactus. Since chorophyll is necessary for photosynthesis, these mutations die as seedlings unless grafted onto another cactus with normal chlorophyll.
Gymnocalycium produces offsets pretty easily, even when grafted, and the offsets so produced can be grafted to a new base, perpetuating the plant. Even the best grafts only last a few years, as the base grows faster than the Gymnocalycium. After that point, the difference in speed between the two becomes too great for the graft to hold together, and the two split apart. However, you can regraft the scion back on to the rootstock after this. 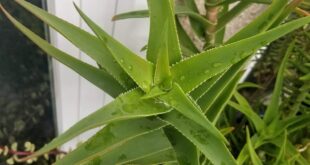 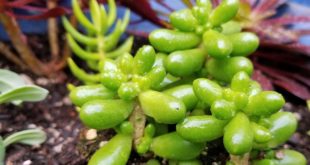 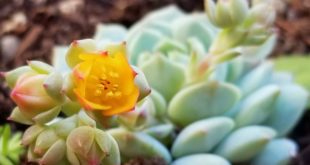