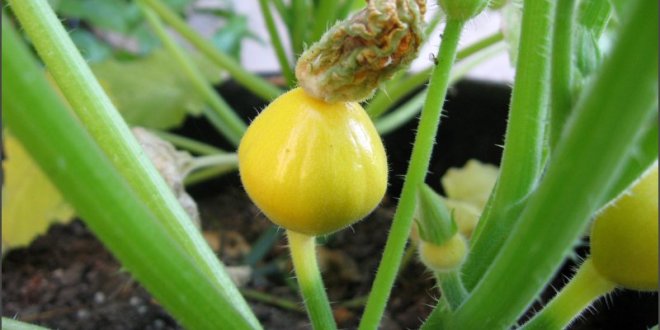 Pattypan squash is a variety of summer squash (Cucurbita pepo) notable for its small size, round and shallow shape, and scalloped edges, somewhat resembling a small toy top, or flying saucer. The name “pattypan” derives from “a pan for baking a patty.” Its French name, pâtisson, derives from a Provençal word for a cake made in a scalloped mould. The pattypan squash is also known as scallop squash, sunburst squash, granny squash, custard marrow, custard squash, cibleme in Cajun French, white squash, scallopini or simply “squash” in Australian English, or schwoughksie squash (pronounced “shwooxie squash”), especially if grown in the Poughkeepsie area.

Patty pan squash comes in yellow, green, and white varieties. The squash is most tender when relatively immature; it is generally served when it is no more than two to three inches in diameter. In fine cuisine, its tender flesh is sometimes scooped out and mixed with flavorings, such as garlic, prior to reinsertion; the scooped-out husk of a patty pan also is sometimes used as a decorative container for other foods. Pattypan is a good source of magnesium, niacin, and vitamins A and C. One cup contains approximately 20 to 30 calories and no fat. It is often sliced, coated and fried until golden brown, or simply boiled. In Polish cuisine, they are pickled in sweet vinegar.

Squash is a warm-season crop, very tender to frost and light freezes. Plan an average of two winter plants per person and two summer plants per four to six people.

Squash is usually planted in small hills. The practice goes back to the Native Americans who prepared their fields with digging sticks and bone hoes. Scraping the loose soil into a small mound was the best way to get a deep-deeper area for seed germination and root penetration, and it also helped the young plants survive spring rains by getting them up a little higher above any short term pooling water. This technique is not required in Sunnyvale because 90% of the rain falls before the squash is planted.

Squash plants are monoecious, having male and female flowers on the same plant. Most of the time it is possible to get fruit from a single plant. However, you get higher yields by planting at least 3 plants together (Often garden nurseries will sell squash transplants with 3 plants to a pot). 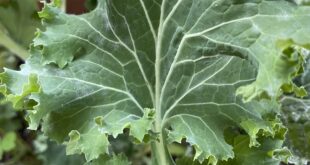 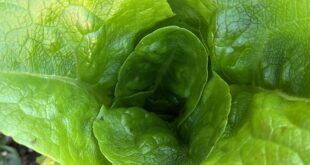 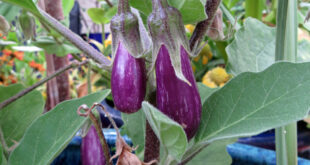 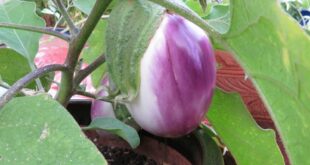