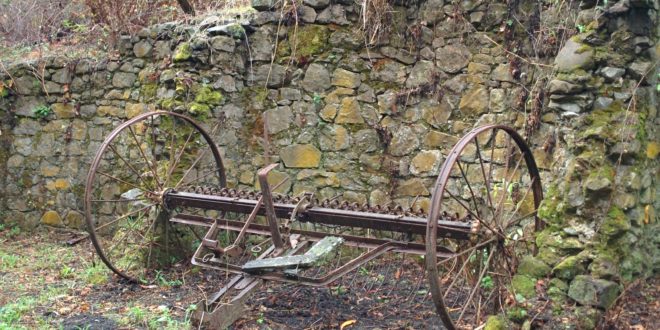 Burleigh H. Murray Ranch is a valley ranch located in San Mateo County inland from Half Moon Bay. The ranch was established in 1857 and became a California state park in 1983. There is only one trail and it parallels the creek running from the parking lot at the West end of the park back up the valley that fills the park.

I visited the park in November 2016 between rain storms. You walk a mile up the road lined in patches with eucalyptus trees that were used as wind-breaks. In late autumn, the color is provided by yellow daisies, purple thistles, and red poison oak leaves. 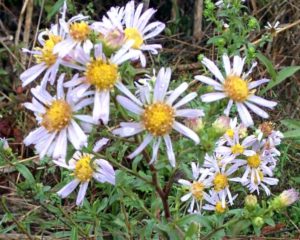 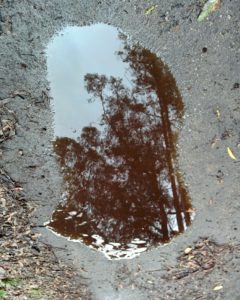 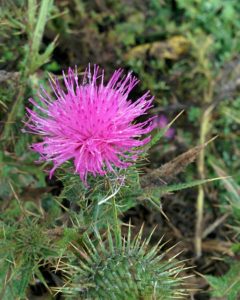 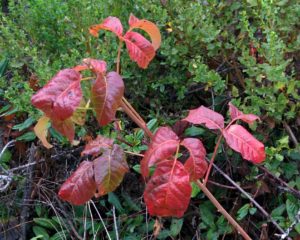 Robert Mills (1823-1897), an Englishman who came to California during the Gold Rush, had great success as a glazer. He used his profits to purchase land in San Mateo County, beginning with purchases on the bayside in the new town of Belmont. He later purchased land coast-side and he acquired the land in a valley in the foothills east of Half Moon Bay. There he built a house, dairy barn and outbuildings.

The countryside surrounding Half Moon Bay (or Spanishtown as it was then known) was being settled by dairymen, lumbermen, and farmers. At one point, it was the largest town in the county. A toll road had been completed through the Pilarcitos Valley to the bay in 1866, improving the transportation link to the coast side community. By 1867, the town’s post office was called Half Moon Bay. The growth of San Francisco contributed to the growth of the coast, serving as a burgeoning market for its agricultural products. At first, the main agricultural products consisted of grain, potatoes, and hay. The area was agriculturally rich and soon expanded to include dairy and truck crops. Half Moon Bay served as a shipping point for these products. 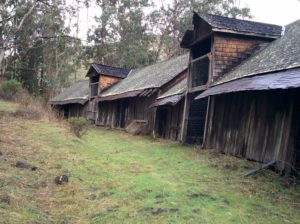 The Mills Barn, an English-style bank barn beside Mills Creek, is maintained but not restored. It is the only building of this type in California. The foundation of the barn and other buildings, including an un-reinforced arched stone bridge, rely on Italian masonry techniques dating back to Roman times. The barn was originally 200 feet in length and could house 100 dairy cows. For more than a century Mills and his heirs leased the land to be ranched. The ranch is named for Burleigh H. Murray, a grandson of Miranda Murray (1831-1913), the widow of Robert Mills. Burleigh H. Murray was born on the ranch July 19, 1865. 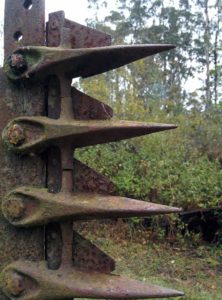 The barn has planks of wood clearly showing the saw blade marks. The hay mower was pulled by horses. Although too far to provide San Francisco with milk, the Half Moon Bay area did supply a large amount of cheese and butter. 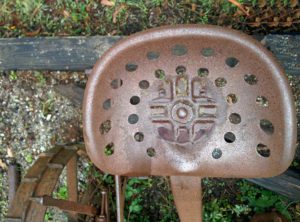 It’s got that slightly run-down feel that makes you feel like you have discovered something from CA’s pre-Silicon Valley past, when farming and ranching and orchards and logging were the ordinary things to do. It’s an exposed hike through an old ranch slowly returning to a state of semi-secluded isolation, with smells, sights, and sounds of the western side of the Santa Cruz Mountains. 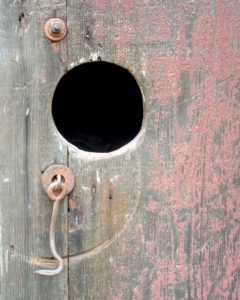 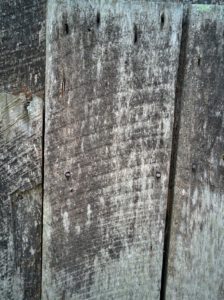 The Methuselah Tree. Over the years, I have bicycled and drove on Skyline Blvd a …