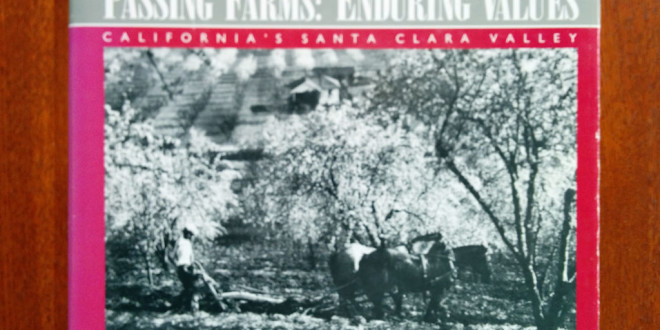 Yesterday the Santa Clara Valley was a leading center of agriculture and food production. Today, better known as Silicon Valley, the region attracts world-wide attention as the center for high-tech and scientific research.

In this special look back on the history of this very special place native scholor Jacobson offers a history with more than local interest. Rare photographs from private collectons, as well as images from some of America’s foremost photographers (including Ansel Adams, Andrew P. Hill, Dorothea Lange), bring an almost forgotten part of the nation’s past vividly and beautifully to mind.

There is also a foreword by Wallace Stegner, the Pulitzer Price-winning novelist (and Santa Clara County resident).

Since its publication in 1984, several other authors have covered these topics but centered on fruits other than cherries. Tim Stanley’s The Last of the Prune Pickers was published in 2009 and emphasizes his family history with prunes in Saratoga. In 2013, Robin Chapman published “California Apricots – The Lost Orchards of Silicon Valley”.
Author: Yvonne Jacobson
Publisher: William Kaufmann 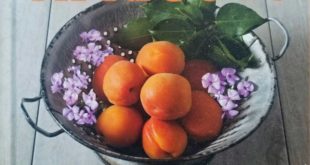 For the Love of Apricots

The Last of the Prune Pickers