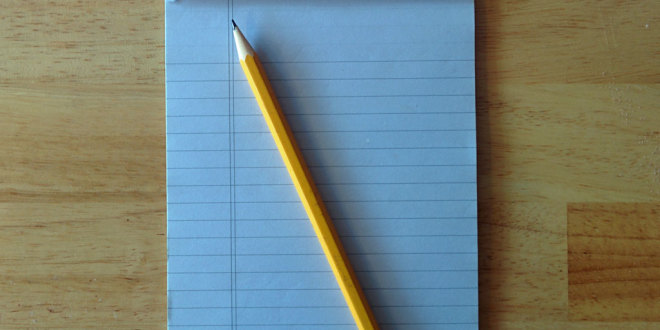 You should start prevention of garden problems before a single seed is planted. Resist the temptation to just start digging. Instead, observe your garden. What parts receive sun and for how long? Where does water accumulate or drain?

Selecting the correct location may be the key to preventing plant disease. Choose a location that receives the correct amount of sun for that plant. For example: in my Bahl patio home in Sunnyvale, the south-facing fence is 8-feet tall and made of stucco. During the summer it gets over 14 hours of sunlight. That is a lot of sun and reflected heat! It is great for tomatoes, eggplants, and chiles. It is not great for tender-leafed plants like lettuce and herbs.
Good drainage keeps plant roots from becoming waterlogged and thus oxygen-starved and stressed. If the site does not drain well, then mix materials such as humus into the soil. If the soil was very sandy (Not a problem in Sunnyvale CA where most of the soil is more clay than sand), you add materials to retain water.

Avoid excessive use of chemical fertilizers. While they may boost plant growth temporarily, they can also kill beneficial soil organisms (for example: earthworms), and can deplete the soil in the long term. Instead, Use the following steps to enrich your soil.
Use containers and raised beds if possible. They help with good drainage, minimal soil compaction, and aeration. They also minimize the spread of disease by localizing it to the container.

Use peat humus, compost, and composted manure. You can get them at garden supply stores or from the Sunnyvale SMART station.
Minimize tilling depth. After the initial tilling or double digging, do not till more than a few inches deep (unless absolutely necessary); digging deeper can kill or disturb earthworms and other soil organisms. There are a few exceptions: tbd
Avoid soil compaction. If possible do not walk on the soil
Solarize garden soil. If the soil has a soilborne disease, you can treat it by raising the temperature of the soil to 130 to 140 degrees faherenheit for a few days.
Pasteurize potting soil. If you reuse potting soil, you should sterilize it between uses.
Import earthworms if the soil does not already have them. Earthworms feed the soil and promote healthy plant growth.